In the late 1990’s, construction was booming in Hartford, Connecticut. However, over time, with the downturn in the economy, construction jobs contracted. In response, in 2011, Capital Workforce Partners completed a broad view of the construction activity that was, or would be, happening within the North Central Region of Connecticut to understand the demand and opportunity over the next three to five years.

The study found that between 2011 and 2015, there was approximately $775 million in planned construction per year. This was predicted to result in 6,000 jobs annually, generating earnings of approximately $530 million per year. These construction projects focused mainly on the public sector, (e.g., East Hartford/Glastonbury Magnet School), but also highlight private enterprises, (e.g., Eppendorff’s expansion in Enfield). An update to the report in March 2015 indicated there were 200 projects pending (47% more projects than in March 2012), with an approximate $7.7 billion value (up 28% from March 2012).

The Jobs Funnel is a pre-employment preparation and job training “stepping stone” for Connecticut residents who are seeking employment in construction and construction-related trades. The name “Jobs Funnel,” is taken from a process individuals go through – funneling into the system to gain specific work competencies and trade-related certifications. They then funnel out to build self-sustaining and rewarding careers. In Capital Workforce Partners’ region, there is a Jobs Funnel office in Hartford, New Britain, and Bristol that serve residents from all of North Central Connecticut. Click here for more information about the Jobs Funnel.

Capital Workforce Partners authored a comprehensive review of the current and projected construction activities for the region that was estimated to total over $7 billion in projects.

Download the Update on the Construction Report (Updated March 2015) 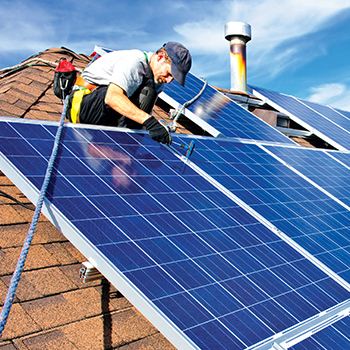 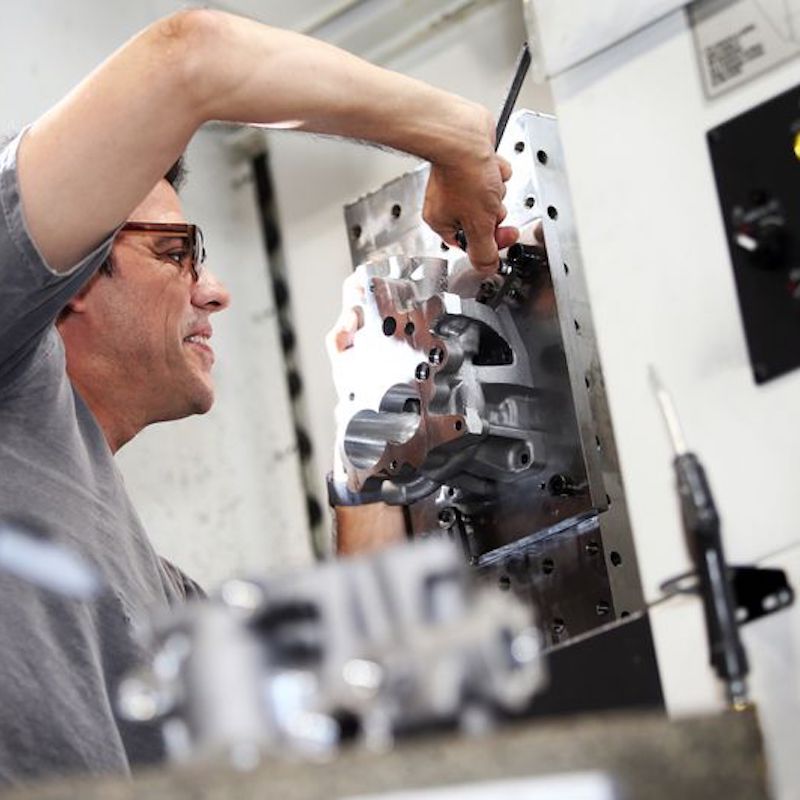 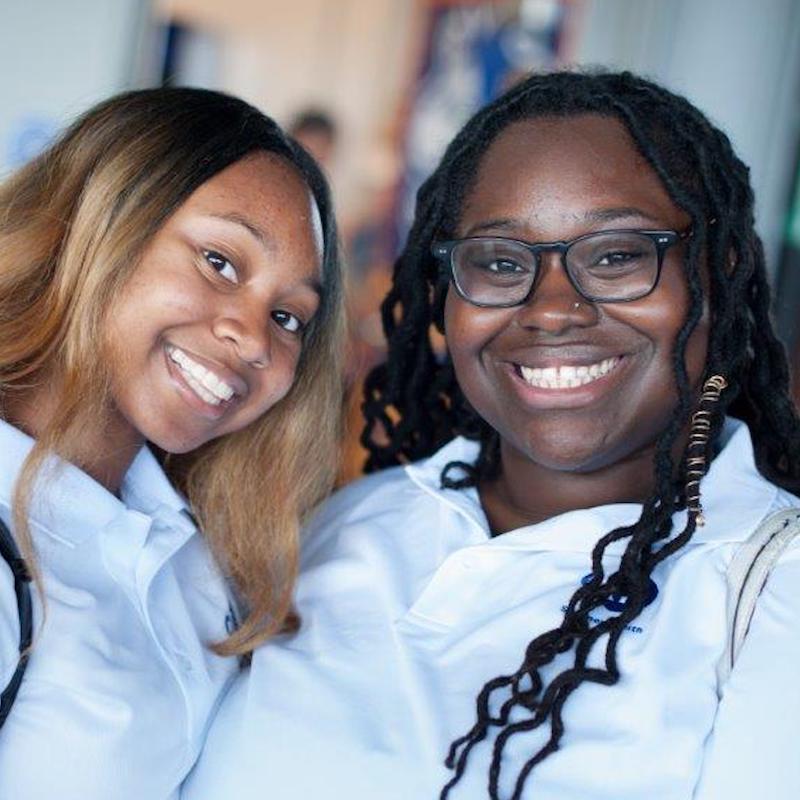